See Restaurants in a larger map 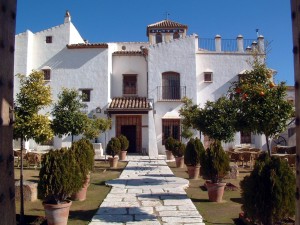 With a building inspired by eighteenth century buildings, Posada El Tempranillo restaurant is a typical Andalusian farmhouse which abounds with high quality Andalusian cuisine and a wide variety of menus tailored to each pocket.See more 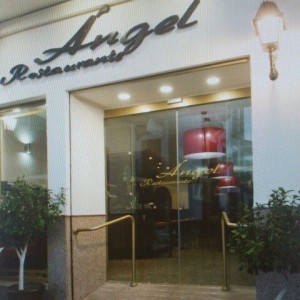 With a modern touch and functional, this restaurant has managed a kitchen based on the most popular dishes in Antequera and Andalusian Gastronomy, achieving a flawless career path. See more 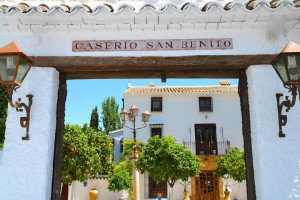 Located in a rustic house s. XVIII, between their tastiest dishes include migas de San Benito, the club and sausages with cinnamon. It has a Museum of Popular Manners and Customs, whose building itself is one of the most striking things of the same. See more 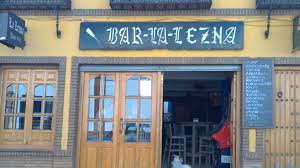 Recently renovated to offer customers the best traditional cuisine, in a relaxed and welcoming, The Awl Restaurant is one of the most attractive to be located in the center of town. See more 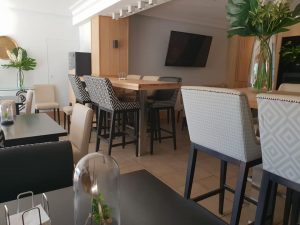 Better known as Bar “The Axe”, offers a wide variety of homemade dishes in their themed lounge or, when time permits, in its cozy terrace. See more