Skip to content,,en,Welcome to the lands that gave shelter to the famous Bandolero Jose Mª "El Tempranillo,,es
Home » Culture

Our municipalities have a very extensive intangible cultural heritage, characterized by religious manifestations, artistic and gastronomic, legacy since time immemorial and is still preserved today.

The cuisine is a fundamental pillar in the municipalities that make up the Land of Jose Maria Tempranillo, much of the food consumed today in homes and in restaurants, are a legacy of the civilizations that settled in these municipalities.

This legacy of the importance attached to the cultivation of wheat and oil have had in the area, make our dishes a delicacy, the ingredients used to prepare both for meals and desserts are top quality, extracted from the field and orchards carefully cultivated by the inhabitants and cooked with love by the inhabitants of these municipalities make the kitchen a mash that worth trying. Choricillos with cinnamon, baton, eggplant with honey, game meats and fruits and vegetables from the gardens, desserts as well as porridge, the donut of the grandmothers, the fritters or fried rosquitos. 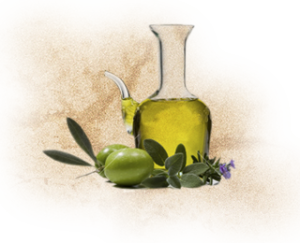 In Chapter craft, we have the record of the great importance of these peoples work related to the Esparto, not only with the production of the raw material, but with the development of multiple instruments and utensils esparto, as they were numerous workshops both Badolatosa existed as Alameda. Now, These workshops have disappeared, but still some teachers that are totally handmade pieces and utensils made of straw. It should be noted decorative metal objects, copper and brass, where he observes special mention 'candles’ de Lucena, Goldsmith work great tradition. One of the features found in the region are forging their jobs, which include the lattice, low and high fences that adorn many of the walls of towns. Otorgando certain calles look elegant. 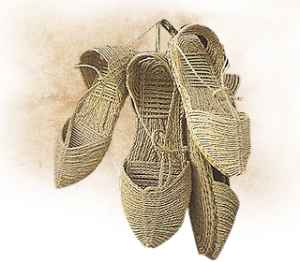